The Catskill Mountain Railroad (CMRR), is a heritage railroad based in Kingston, New York, that began operations in 1982. CMRR leases the former New York Central Railroad Catskill Mountain branch from Kingston to Highmount, New York, where it connects with the Delaware & Ulster Railroad (DURR) tourist operation. The tracks were purchased by Ulster County in 1979 from the estate of Penn Central and subsequently leased to CMRR in 1991 for 25 years. The Catskill Mountain Railroad is a for-profit organization dedicated to preserving the railroad corridor for all-season recreational use. All shareholders are also volunteers on the railroad. We depend on ticket sales and volunteer efforts to operate and make continuous improvements. We thank you for your support, and look forward to seeing you on our trains

We can trace our roots back to the original Rondout & Oswego Railroad that began construction in 1868. The Ulster & Delaware Railroad took over in 1876 and pushed to complete the railroad to Oneonta by 1900. Trains carried vital freight and tourist traffic to and from the Catskills. Bluestone for the sidewalks of New York was quarried here and dairy products from area farms were rushed to the city by rail. As one of the first all-weather routes into the Catskills, the railroad enjoyed considerable success bringing vacationers to the grand hotels and boarding houses by the thousands.

Between 1908 and 1912, the railroad carried supplies for the construction of the Ashokan Reservoir, part of the system of reservoirs feeding New York City. When the reservoir was completed, nearly 13 miles of the Ulster & Delaware Railroad were relocated to an easement on property owned by New York City to compensate for the old route that was now under water.

The Ulster & Delaware Railroad was purchased by the New York Central Railroad in 1932, and it became their Catskill Mountain Branch. Following the cancellation of the last postal service contract, passenger service on the line ended in 1954. The New York Central and Pennsylvania Railroads merged in 1968 to form Penn Central, though service continued to decline on the branch. Operation of the route passed to Conrail, but there were no plans to retain the line after the last freight run on October 2, 1976.

Thanks to the original commitment from county government and the many tireless volunteers who believe in the future of the Ulster & Delaware Railroad Corridor, the Catskill Mountain Railroad continues to grow and expand to serve a greater number passengers year after year.

Roll Your Own Cigarettes Deal 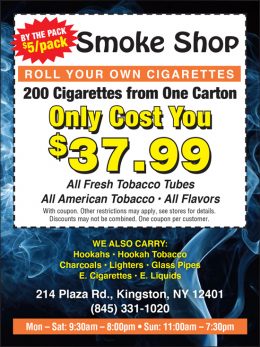 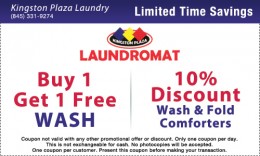 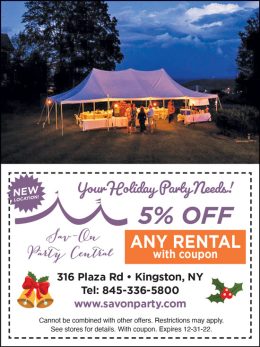 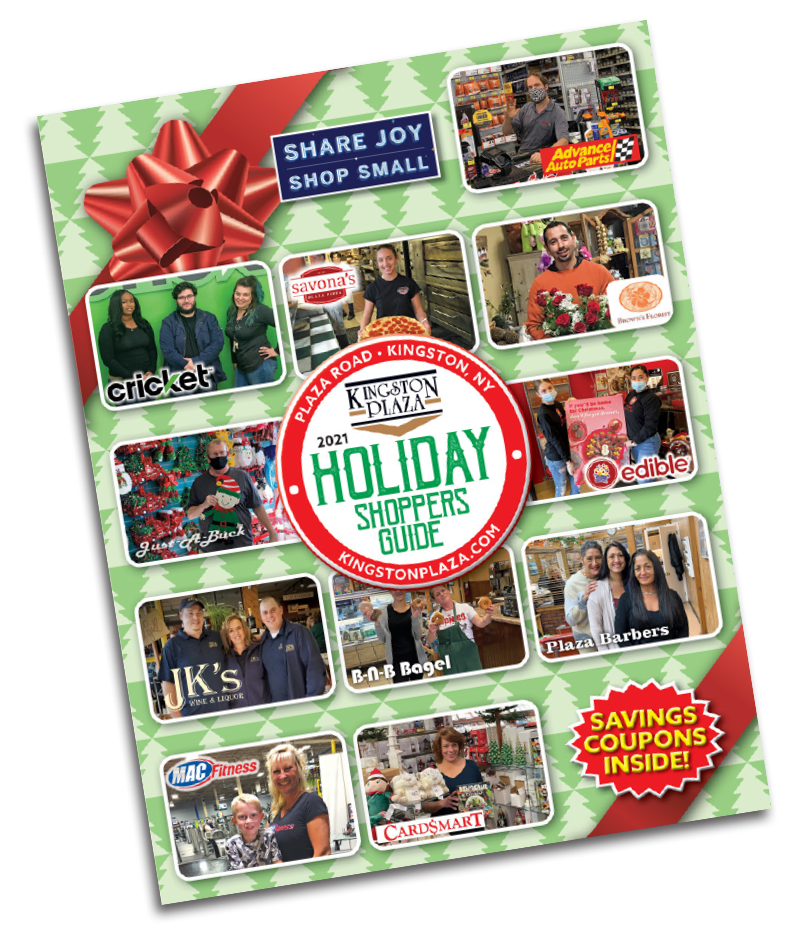